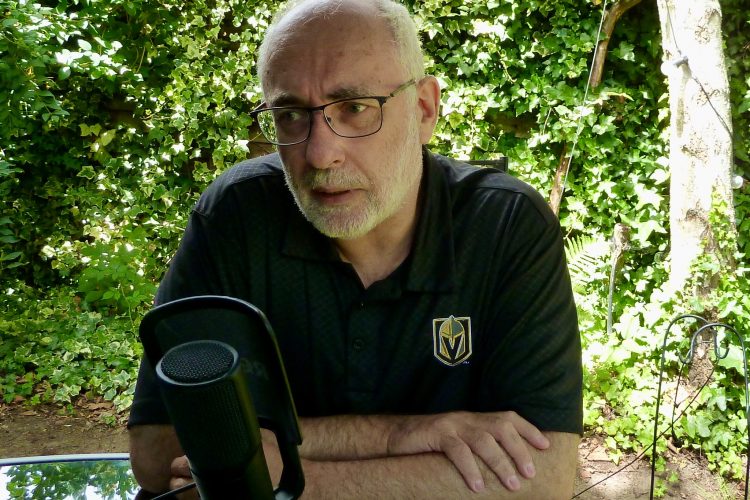 David G.W Birch is an author, advisor and commentator on digital financial services. Principal at 15Mb, his advisory company, he is Global Ambassador for secure electronic transactions consultancy Consult Hyperion, Technology Fellow at London-based think tank the Centre for the Study of Financial Innovation (CSFI) and a Visiting Professor at the University of Surrey Business School and holds a number of board advisory roles including Aut10tix (Israel), Digital Jersey, Qiwi (NASDAQ:QIWI), Bankifi (UK) and PaymentWorks (USA). Before helping to found Consult Hyperion in 1986, he spent several years working as a consultant in Europe, the Far East and North America. He graduated from the University of Southampton with a B.Sc (Hons.) in Physics.

Dave is an internationally-recognised thought leader in digital identity and digital money was named one of the global top 15 favourite sources of business information by Wired magazine and one of the top ten most influential voices in banking by Financial Brand; created one of the top 25 “must read” financial IT blogs; was found by PR Daily to be one of the top ten Twitter accounts followed by innovators (along with Bill Gates and Richard Branson), was rated Europe’s most influential commentator on emerging payments by Total Business Magazine and was awarded “Contributor of the Year” by the Emerging Payments Association.

Described at the Oxford Internet Institute as “one of Britain’s most acute observers of the internet and social networks”, in The Telegraph as “one of the world’s leading experts on digital money”, in The Independent as a “grade-A geek”, and by the Centre for the Study of Financial Innovation as “one of the most user-friendly of the UK’s uber-techies” and in Financial World as “mad”, he has lectured to MBA level on the impact of new information and communications technologies. A member of the editorial board for Payments & Fintech Lawyer and a columnist for Financial World, he has contributed to publications ranging from the Parliamentary IT Review to The Financial Times and wrote a column in The Guardian for many years. A media commentator on electronic business issues, he has appeared on BBC television and radio, Sky and other channels around the world.

His coming book “Will Robots Need Passports” will be published early next year.

His latest book “The Currency Cold War—Cash and Cryptography, Hash Rates and Hegemony” was published in May 2020.

Dave’s previous book “Before Babylon, Beyond Bitcoin: From money we understand to money that understands us” was published in June 2017 with a foreword by Andrew Haldane, Chief Economist at the Bank of England. The LSE Review of Books said the book should be “widely read by graduate students of finance, financial law and related topics as well as policymakers involved in financial regulation”.  The London Review of Books called his 2014 book “Identity is the New Money” fresh, original, wide-ranging and “the best book on general issues around new forms of money”.

Dave graduated from the University of Southampton with a B.Sc (Hons) in Physics.

More information is available at www.dgwbirch.com and you can also read his blog at 15Mb and follow him on Twitter where he is @dgwbirch.